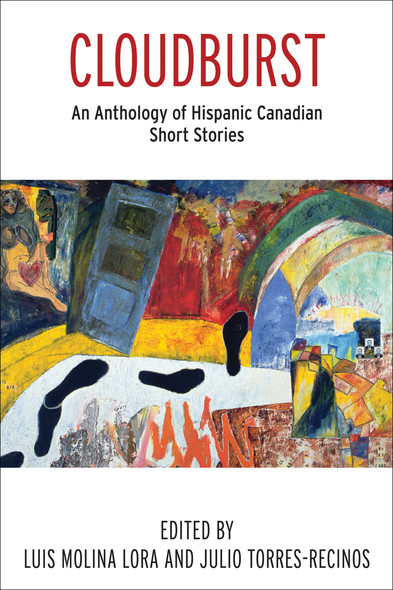 Cloudburst is a milestone in Canadian literature. For over a half-century, beginning with the Spanish Civil War and continuing through the coups d’état and military repression in South and Central America in the 1970s and 80s, Spanish-speaking writers have been arriving in Canada as exiles and immigrants and have been creating new works in their na... Plus