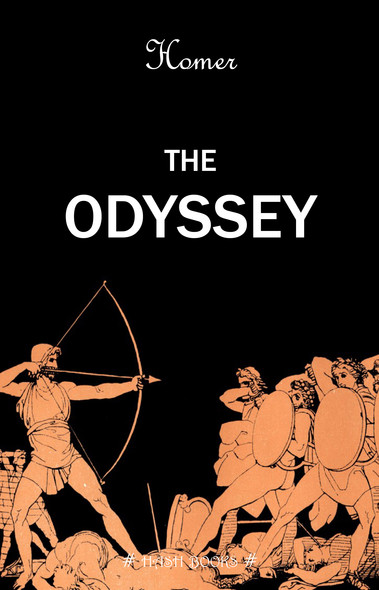 Odysseus has been away from Ithaca, the Greek city-state under his rule, for ten years while fighting in the Trojan War. After the fall of Troy, Odysseus begins the long journey home to his wife and son; however, his journey is plagued by misfortune as the gods feud over his fate, leaving the Ithacans to believe that he has died. The Odyssey is at... More

Location rent: 0.99 € (ie 0.01 € per page read) - Included in the subscription under reserved of available credits