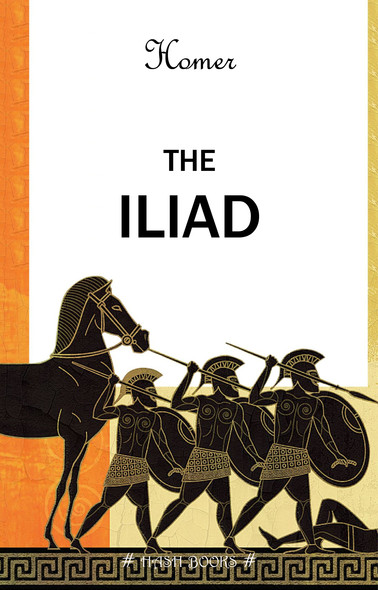 It is the tenth year of the Trojan War. The Greek allies have laid siege to the city of Troy, but the leaders of the Greek factions are beginning to turn on one another. When Agamemnon, the king of Mycenae, angers Achilles, leader of the Myrmidons, the gods begin to intervene more directly in the conflict, and the war becomes even more dangerous fo... More