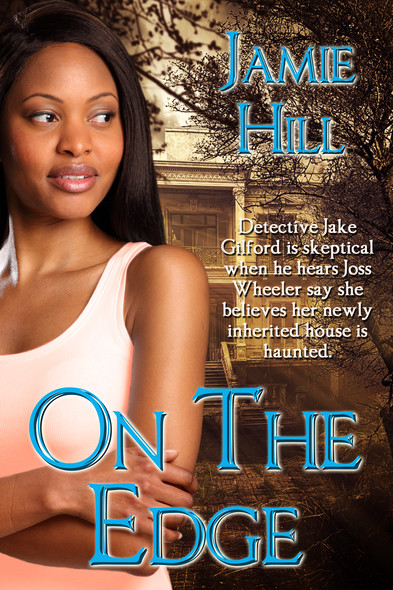 Detective Jake Gilford is skeptical when he hears Joss Wheeler say she believes her newly inherited house is haunted. He's a man of facts and hard evidence, and ghosts aren't on his radar screen. He's also a man, and Joss is a beautiful, if somewhat nutty, woman. Won over by her charms, he's mindful but not concerned about their racial differences.... Plus