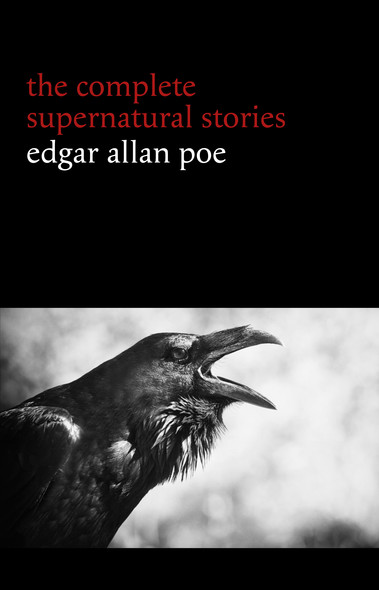 Edgar Allan Poe (1809-1849) was an American writer, editor, and literary critic. He is widely regarded as a central figure of Romanticism in the United States and American literature as a whole. Poe is best known for his poetry and short stories, particularly his tales of mystery and the macabre. His most recurring themes deal with questions of dea... Plus