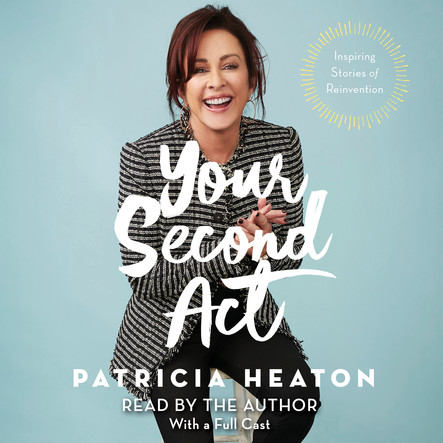 An entertaining, inspirational book about second acts in life and reinventing yourself from beloved television actress Patricia Heaton—Emmy Award–winning star of Everybody Loves Raymond, The Middle, and most recently, Carol’s Second Act.Patricia Heaton is one of TV’s most recognizable and beloved moms. She’s won two Emmys for her starring role as D... More