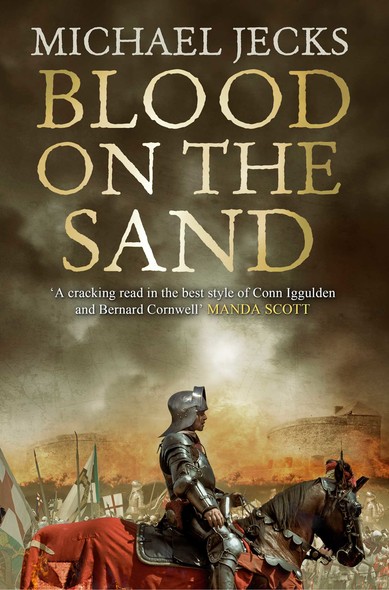 The Siege of Calais, during the Hundred Years' Wars. The thrilling second novel in a new series for master of the historical adventure, Michael Jecks, perfect for fans of Bernard Cornwell and Conn Iggulden. Calais, 1346. Berenger Fripper and his men are stationed in the ancient port city, a city under English control and surrounded by enemies. They... More