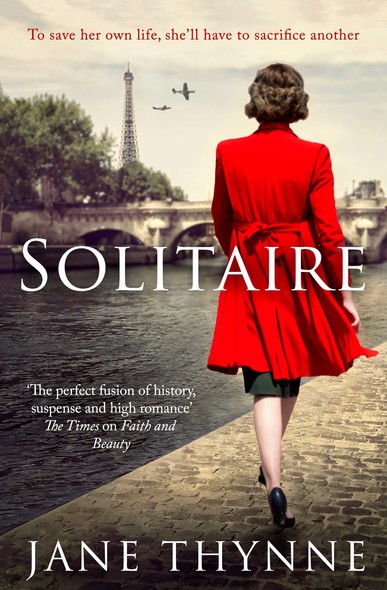 TO SAVE HER OWN LIFE, WILL SHE SACRIFICE ANOTHER?June 1940: the first summer of the war. Berlin is being bombed and nightly blackouts suffocate the city. Then France falls and a shadow descends. A shadow has fallen over Clara Vine’s own life, too. She is an Anglo-German woman in a country that hates England. Then she is summoned to meet the Propaga... More