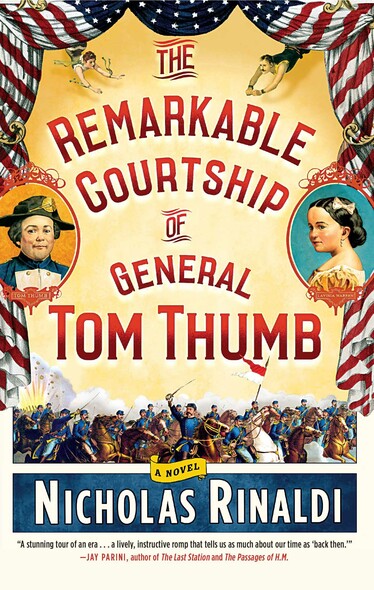 An irresistible novel that “charts a harrowing tour through the Civil War” (Connecticut Post) and chronicles the life of Tom Thumb—the tiny man who became, in his time, America’s most famous entertainer.“I was four years old when Barnum discovered me, and soon to turn five when I first appeared on the big stage of his American Museum.” So begins th... More