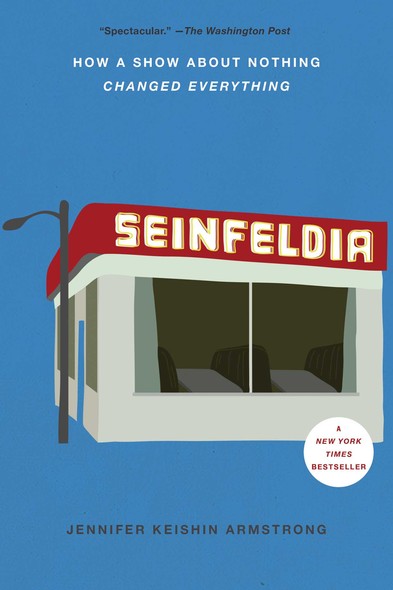 The New York Times bestseller about two guys who went out for coffee and dreamed up Seinfeld—“A wildly entertaining must-read not only for Seinfeld fans but for anyone who wants a better understanding of how television series are made” (Booklist, starred review).Comedians Larry David and Jerry Seinfeld never thought anyone would watch their sitcom ... More