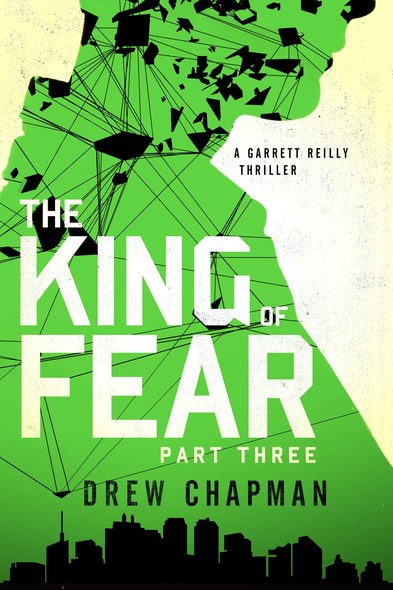 The blistering sequel to The Ascendant: An action-packed thriller starring a bond trader turned antihero. Unlikely patriot Garrett Reilly can identify threats against America from both inside and outside the nation’s borders. But now the whole world’s economy is at risk…Garrett Reilly sees what others do not: numbers, patterns, a nation on the brin... More