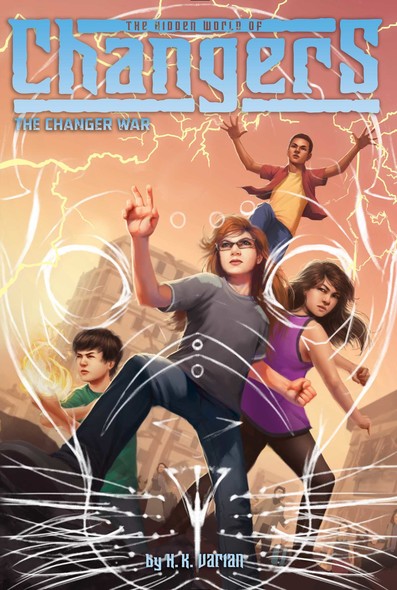 An ancient secret is revealed in the eighth action-packed novel of The Hidden World of Changers series.War is waging between the Changer Nation and Sakura’s army. It’s the ultimate battle of good vs. evil. Meanwhile, Darren’s brother has developed impundulu powers, Gabriella must deal with her own emotions, Fiona makes an attempt to unite the selki... More