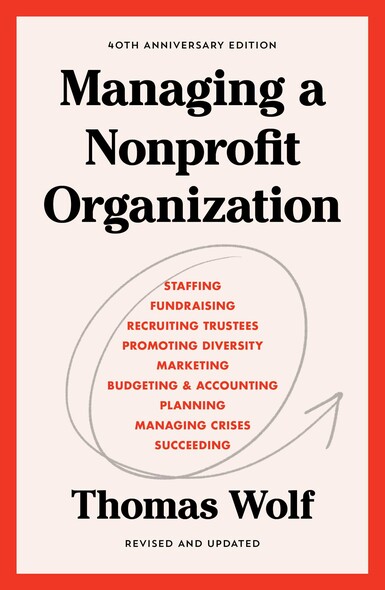 Ron Powers’s tour de force has been widely acclaimed as the best life and times, filled with Mark Twain’s voice, and as a great American story.Samuel Clemens, the man known as Mark Twain, invented the American voice and became one of our greatest celebrities. His life mirrored his country’s, as he grew from a Mississippi River boyhood in the days o... More