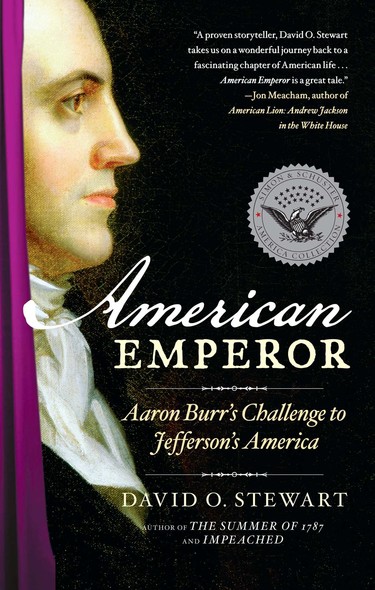 In this vivid and brilliant biography, David Stewart describes Aaron Burr, the third vice president, as a daring and perhaps deluded figure who shook the nation’s foundations in its earliest, most vulnerable decades. In 1805, the United States was not twenty years old, an unformed infant. The government consisted of a few hundred people. The immens... More