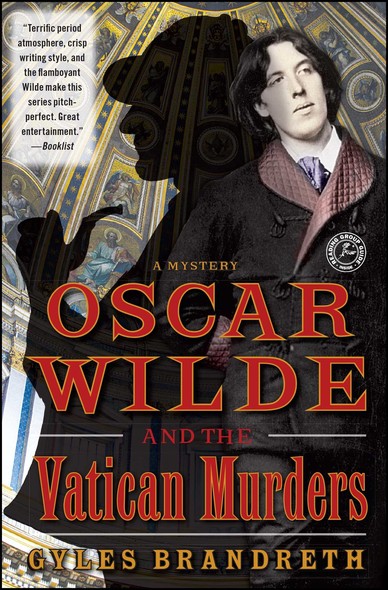 Oscar Wilde makes a triumphant return to sleuthing in the fifth novel in the critically acclaimed historical murder mystery series based on real events, featuring Wilde as the detective aided by his friend Arthur Conan Doyle, and written by a premier British biographer.Oscar Wilde and the Vatican Murders opens in 1892, as an exhausted Arthur Conan ... More