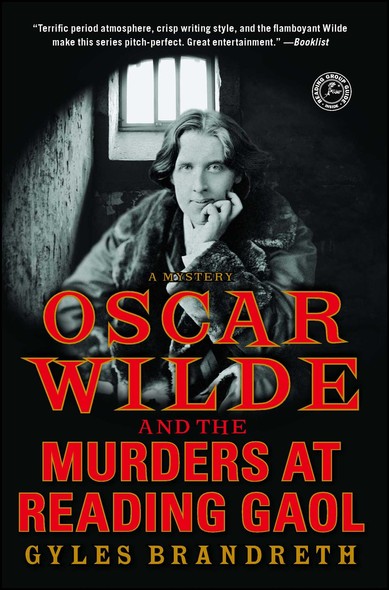 In this new installment in the engaging mystery series Booklist called “pitch-perfect” and “enthralling”—currently in development as a BBC television series—the incomparable playwright, novelist, raconteur, and now ex-convict Oscar Wilde faces his most fiendishly puzzling case yet.Oscar Wilde has fled to France after his release from Reading Gaol. ... More