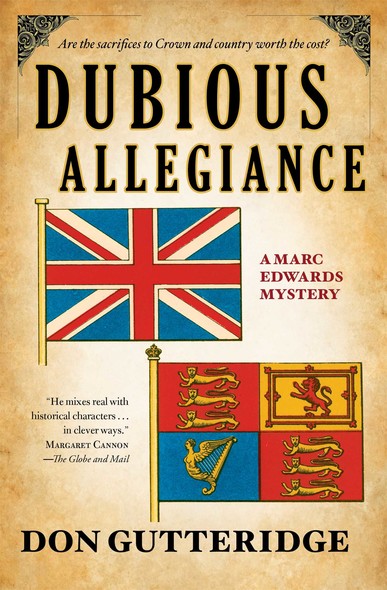 The fourth novel in the action-packed Marc Edwards mystery series, set during the rebellions of 1830s Upper Canada.Autumn 1837: the provinces of Upper and Lower Canada are on the eve of open revolt. Lieutenant Marc Edwards has been sent with a force of British soldiers to subdue the increasingly hostile French rebels. But as the smoke from the batt... More