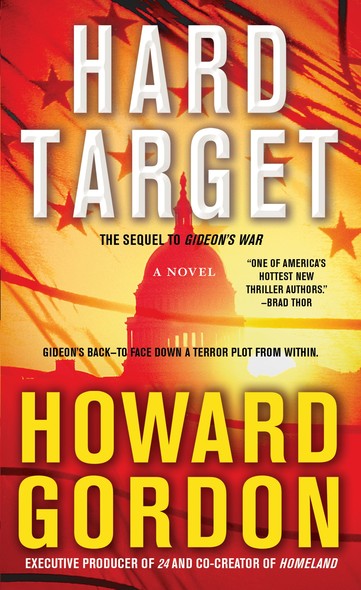 From the executive producer of 24 and co-creator of Homeland, this exciting follow-up to Gideon’s War involves a harrowing attempt to stop a homegrown terrorist plot to destroy the U.S. government.THE RIVETING SEQUEL TO GIDEON ’S WAR, HOWARD GORDON’S “AHEAD -OF -THE -CURVE THRILLER” (Alex Berenson) WITH A HERO WHO “TAKES SAVING THE WORLD TO THE NEX... More