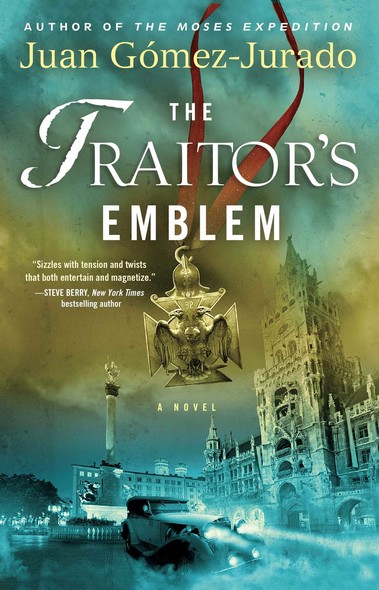 Based on a true story: A Spanish sea captain rescues four German castaways during a treacherous storm in 1940. He doesn’t know who they are or where they came from, but one of them gives him a mysterious gold-and-diamond emblem before disembarking. Decades later, the captain’s son receives a substantial offer for it and is told an astounding story ... More