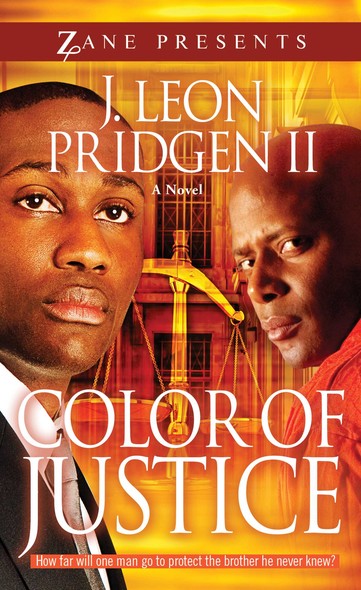 An intriguing story about half-brothers who reunite in the legal justice system—one as a prosecuting attorney and the other on Death Row—and a race against time for the young prosecutor to save his older brother’s life. At the age of one, James is adopted by his paternal grandparents, who raise him as their own son, never telling him about his olde... More