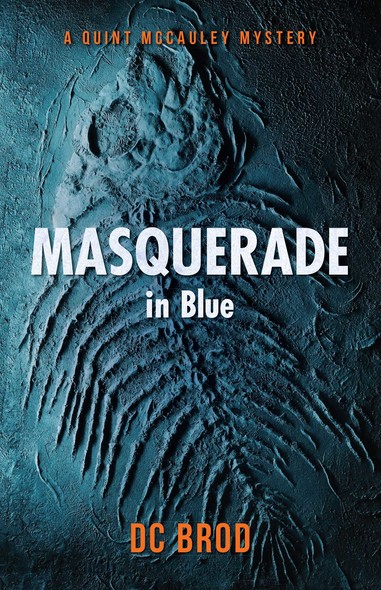 When reporter Jeff Barlowe is jailed for contempt of court for refusing to put a name to his source, he calls on his friend, private detective Quint McCauley to bail him out. Working with the source, an environmental vigilante known only as the Blue Fox who is the lead suspect in the murder of local developer, Quint tries to learn who else wanted t... More