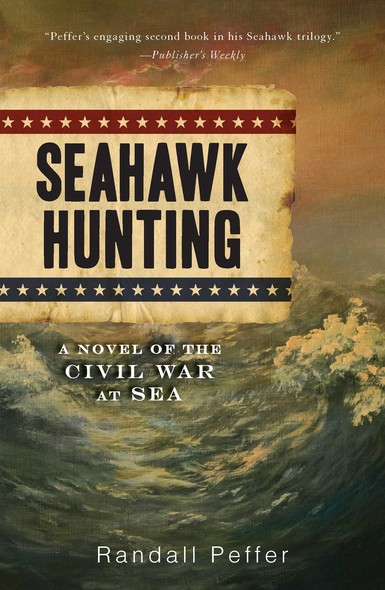 In Seahawk Hunting Rafael Semmes abandons his broken raider, the Sumter, which is penned in by the Federals near Gibraltar. In the meantime, he has the Brits build him a new ship in Liverpool. Called the 290, it is the fastest commercial raider designed for its time, and it is waiting for Semmes in the Azores.After taking command of the ship he set... More