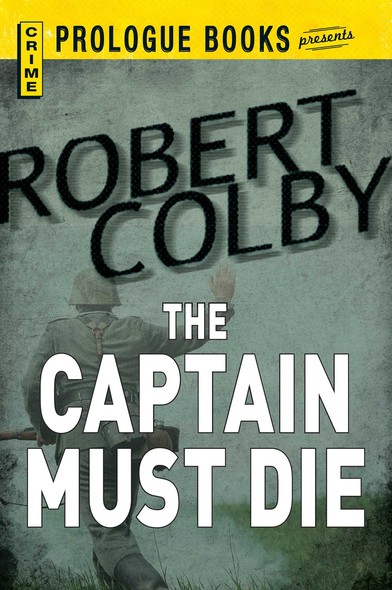 For twelve long years they remembered. For twelve long years they plotted. And now Captain Driscoll was going to pay for what he had done to them during the war.They weren’t going to kill him right away. First there would be only little things, irritating things, that would build and grow and tighten until Captain Driscoll became afraid. Then they’... More