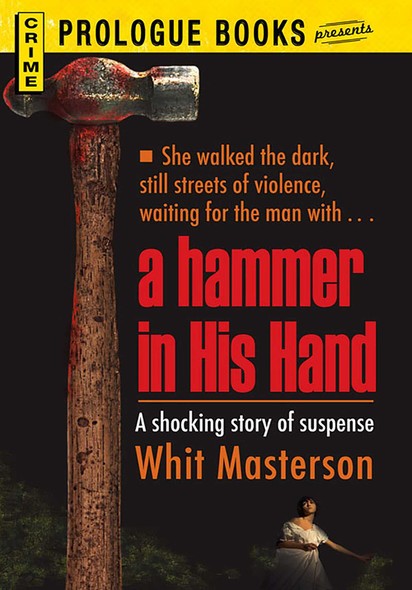 He was called the Werewolf. He was nameless, faceless, a man who gave no reasons and left no clues. But he had a hammer and hate and lust ... and he’d left eight women ravaged and screaming. The ninth victim would never scream again. The rapist had turned killer, and the shadow of his hammer hung over the city. That’s why Clover French, so lovely, ... More