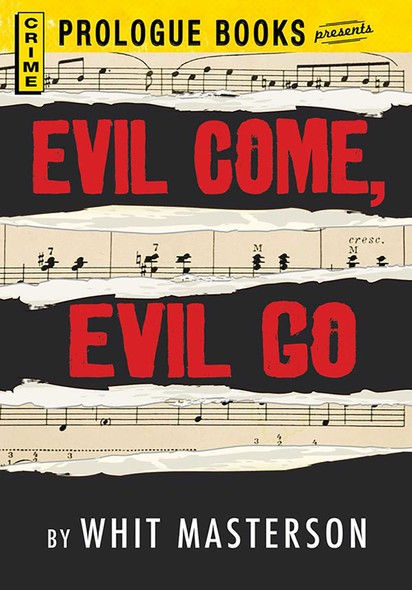 The newspapers called it the Crime of the Century. The extravagance was understandable. The crime would have made headlines had it happened to an ordinary citizen, but this blow had been struck at Andy Paxton. His golden voice had made him an American institution. Lissa, his actress wife, was almost as successful. It was unbelievable that murder an... More