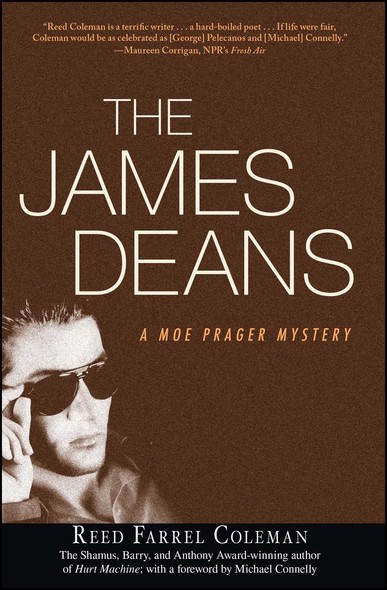 Still reeling from his wife's recent miscarriage, Moe Prager is bullied into taking the case of an up-and-coming politico whose career has stalled over the suspicious disappearance of a young woman. It's been almost two years since Moira Heaton, State Senator Steven Brightman's intern, vanished on Thanksgiving Eve 1981. In spite of Brightman's best... More