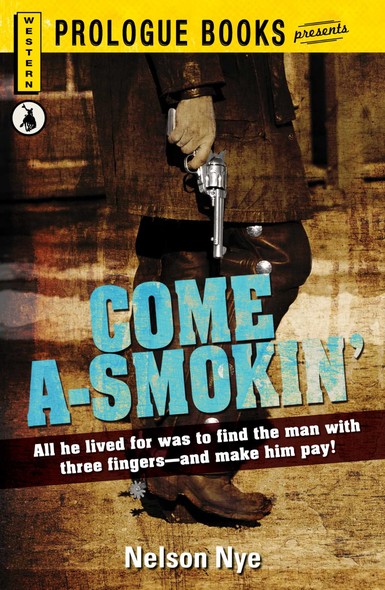 Grete Marratt, a rising young rancher, sat stone-faced and tight-lipped when the judge asked him why he had cold-bloodedly shot and killed Deputy U.S. Marshal Hugh Clagg. With nothing to say in his own defense, he was declared guilty of murder and was sent to Yuma for life. Somehow Marratt managed to escape, and four days later, stumbled into the t... More