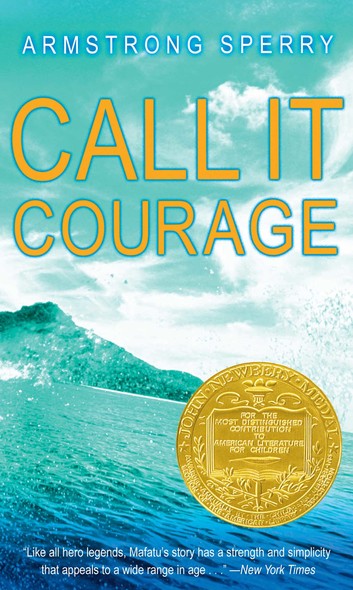 Maftu was afraid of the sea. It had taken his mother when he was a baby, and it seemed to him that the sea gods sought vengeance at having been cheated of Mafatu. So, though he was the son of the Great Chief of Hikueru, a race of Polynesians who worshipped courage, and he was named Stout Heart, he feared and avoided tha sea, till everyone branded h... More