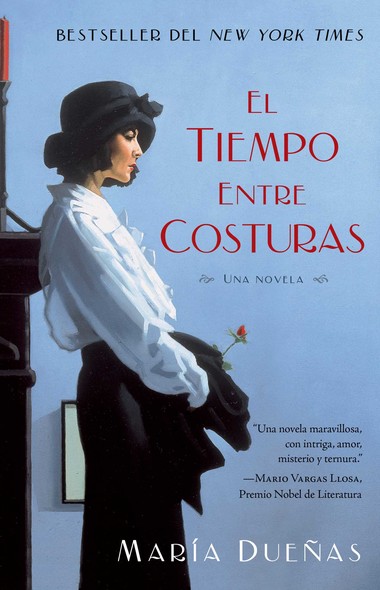 An outstanding success around the world, The Time in Between has sold more than two million copies and inspired the Spanish television series based on the book, dubbed by the media as the "Spanish Downton Abbey." In the US it was a critical and commercial hit, and a New York Times bestseller in paperback.La joven modista Sira Quiroga abandona el Ma... More