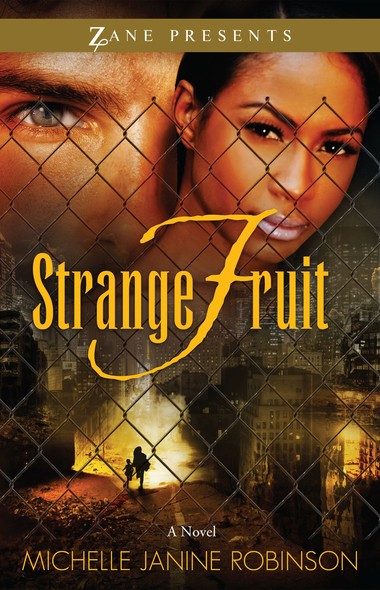 In this frightening novel about the future, a series of catastrophic events not only cripples the world’s economy, but also ushers in the return of slavery. Traci and Bill Bianco were living the all-American dream, until the world as they knew it came crashing down. Years after a black man is elected President of the United States and the Empire St... More