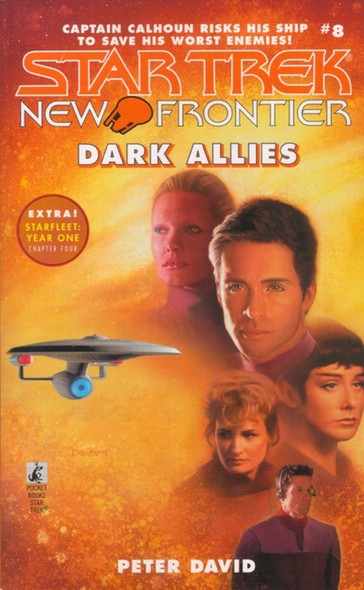 Many years ago, a bizarre alien lifeform known as the Black Mass consumed and destroyed an entire solar system in what was then the Thallonian Empire. Now the Black Mass has returned and its target is Tulan IV, homeworld of the fearsome Redeemers. Faced with near-certain destruction, the Overlord of the Redeemers is forced to turn to an unlikely al... More