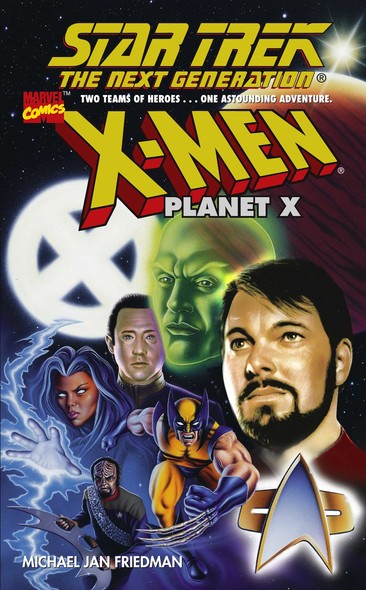 Michael Jan Friedman is the author of nearly sixty books of fiction and nonfiction, more than half of which bear the name Star Trek or some variation thereof. Ten of his titles have appeared on the New York Times bestseller list. He has also written for network and cable television, radio, and comic books, the Star Trek: Voyager® episode ""Resistan... More