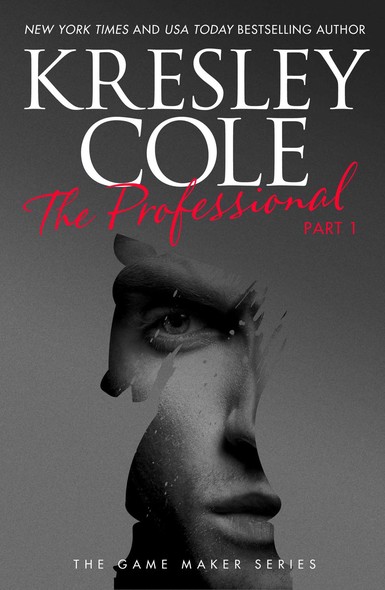 He makes the rules… Mafiya enforcer Aleksandr 'The Siberian' Sevastyan's loyalty to his boss is unwavering, until he meets the boss's long-lost daughter, a curvy, tantalizing redhead who haunts his mind and heats his blood like no other. Ordered to protect her, Sevastyan will do anything to possess her as well-on his own wicked terms.