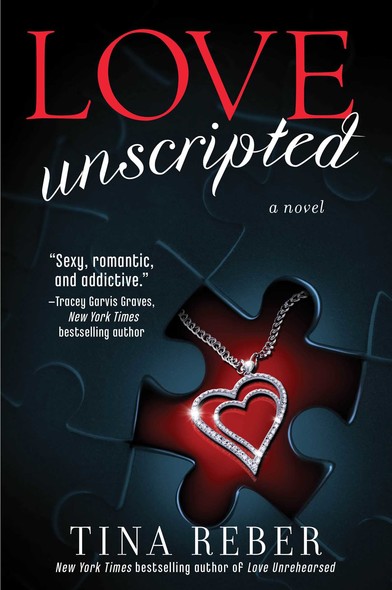 The first book in New York Times bestselling author Tina Reber’s The Love Series, a sexy, romantic read.An A-List Movie Star. . . Ryan Christensen just wanted to be an actor. Never in his wildest dreams did he imagine a life where fans would chase him, paparazzi would stalk him, and Hollywood studios would want to own him. While filming in Seaport,... More