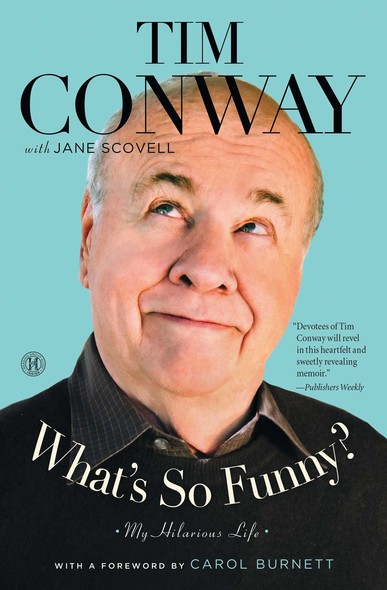 Six-time Emmy Award-winning funny man Tim Conway—best known for his roles on The Carol Burnett Show—offers a straight-shooting and hilarious memoir about his life on stage and off as an actor and comedian.In television history, few entertainers have captured as many hearts and made as many people laugh as Tim Conway. What’s So Funny? follows Tim’s ... More