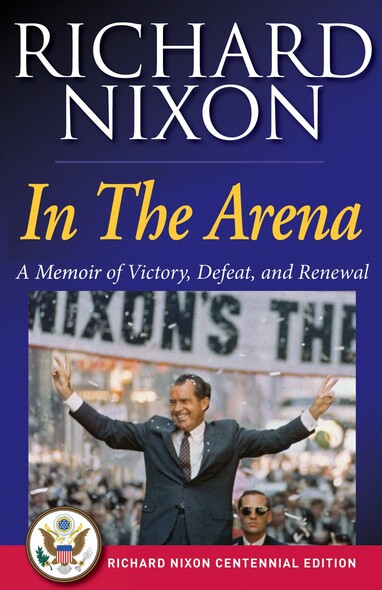 "Eloquent of the man and . . . of the history he made." —The New York TimesIn the Arena is the most personal, profound, and revealing memoir ever written by a major political figure. It is Richard Nixon's frankest, most outspoken book—which includes the inside story of his resignation from the Presidency and its aftermath. President Nixon's previou... More