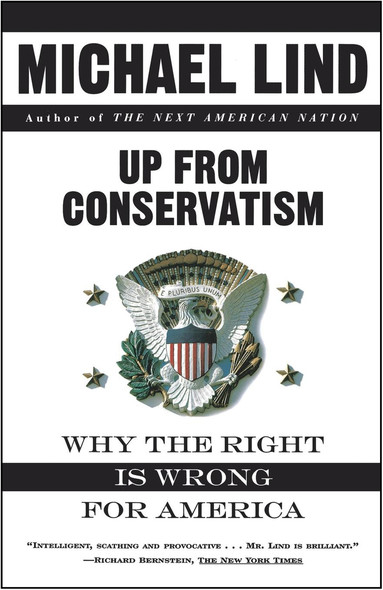 For nearly a decade, Michael Lind worked closely as a writer and editor with the intellectual leaders of American conservatism. Slowly, he came to believe that the many prominent intellectuals he worked with were not the leaders of the conservative movement but the followers and apologists for an increasingly divisive and reactionary political stra... More