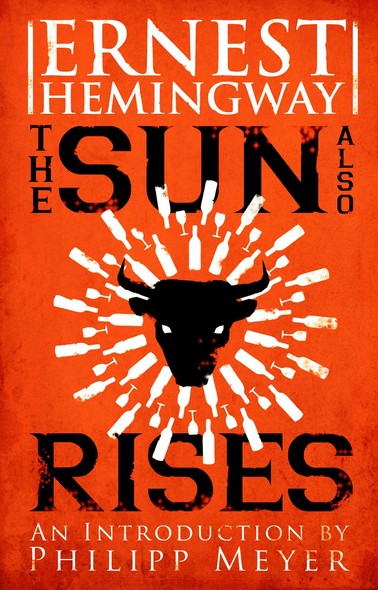 Published in 1926 to explosive acclaim, The Sun Also Rises stands as perhaps the most impressive first novel ever written by an American writer. A roman à clef about a group of American and English expatriates on an excursion from Paris's Left Bank to Pamplona for the July fiesta and its climactic bull fight, a journey from the center of a civiliza... More