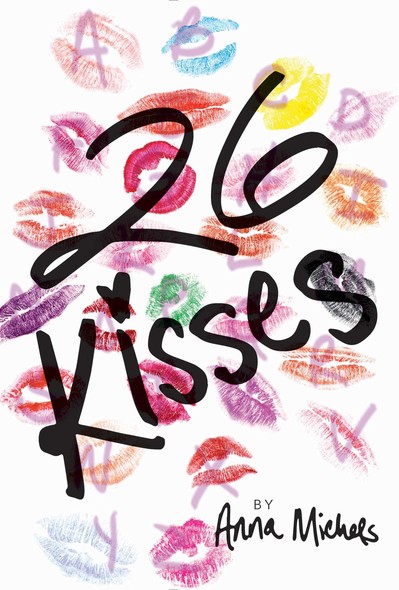 Kasie West meets Morgan Matson in this hilarious and heartwarming debut about a girl’s summer mission to get over her ex-boyfriend by kissing her way through the alphabet.Getting dumped by her boyfriend is not how Veda planned on starting her summer. When Mark makes it clear that it’s over between them, Veda is heartbroken and humiliated—but, more ... More