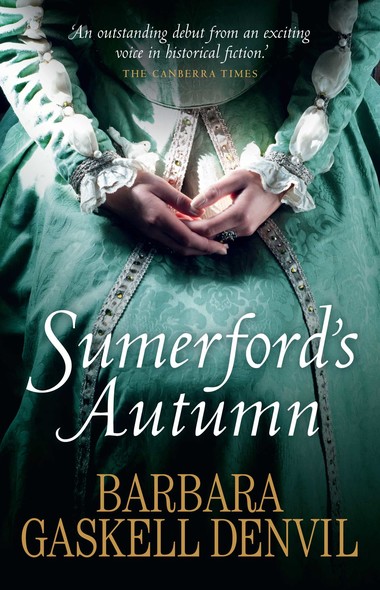 Four brothers, four paths... One heirLudovic, the Earl of Sumerford's youngest son, is a slave to his station in life. With three older brothers and an indifferent father, his chances of inheritance are slim and he has taken to a life of secret smuggling as his only source of wealth.Suddenly the court of Henry VII is in uproar. As the first Tudor o... More