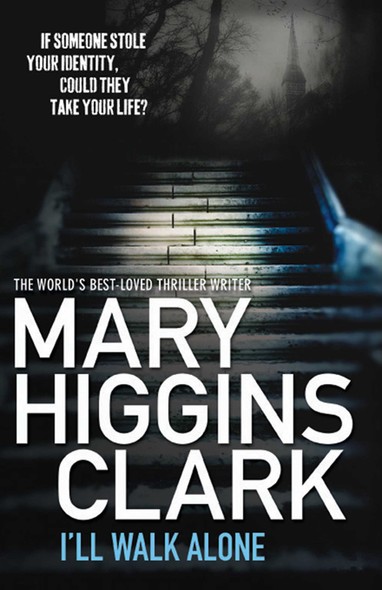 Two years after the day that her son, Matthew, was kidnapped in broad daylight in Central Park, Alexandra Moreland still finds herself torn between hope and despair. As no trace of Matthew was ever found, she has never been able to give him up for dead. But now, on what would have been Matthew's fifth birthday, photos surface that seem to show Alex... More