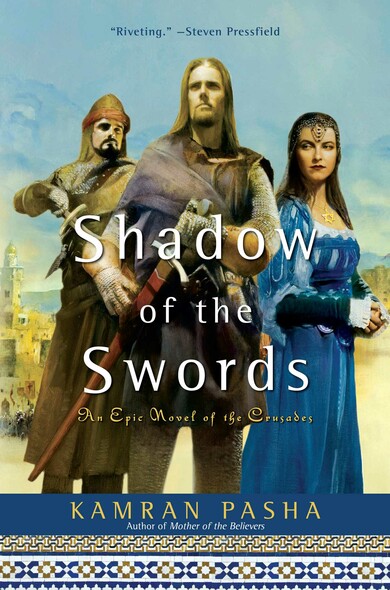 An epic saga of love and war, Shadow of the Swords tells the story of the Crusades—from the Muslim perspective.Saladin, a Muslim sultan, finds himself pitted against King Richard the Lionheart as Islam and Christianity clash against each other, launching a conflict that still echoes today.       In the midst of a brutal and unforgiving war, Saladin... More