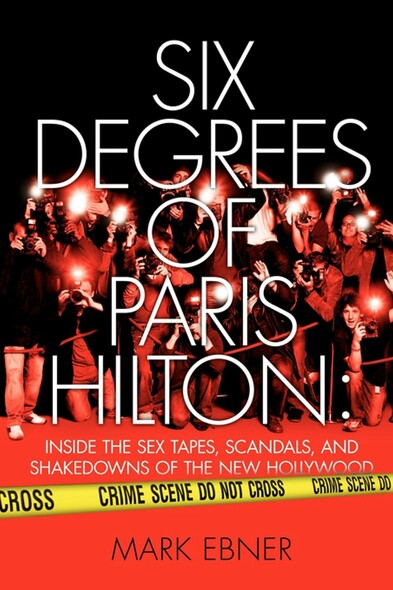 In the burgeoning Hollywood club scene, where ecstasy dealers dine alongside celebrities, and illicit money bubbles up from below like the La Brea Tar Pits, a handsome double-murderer and ex-con of refined wit and taste charmed his way into young Hollywood's most elite social circles. Serving as their hired muscle and arbiter of street justice, he ... More