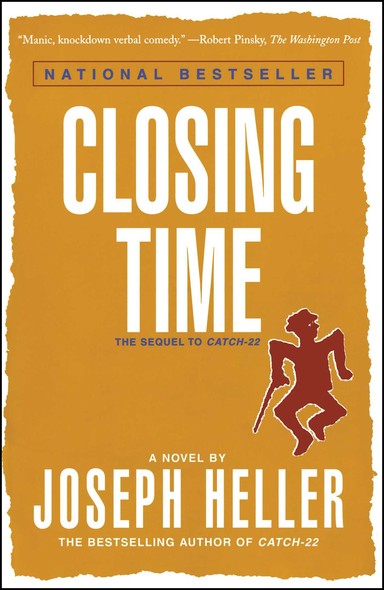 A darkly comic and ambitious sequel to the American classic Catch-22.In Closing Time, Joseph Heller returns to the characters of Catch-22, now coming to the end of their lives and the century, as is the entire generation that fought in World War II: Yossarian and Milo Minderbinder, the chaplain, and such newcomers as little Sammy Singer and giant L... More