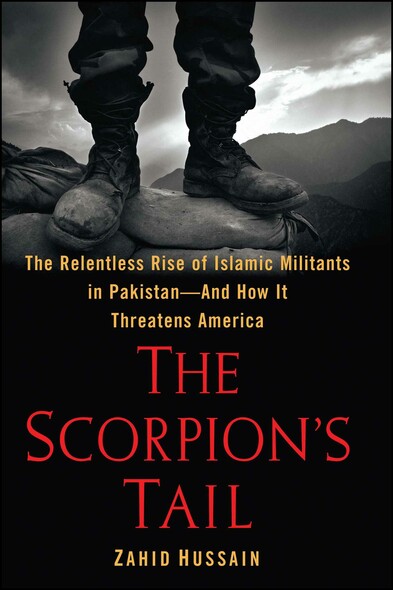 The war in Afghanistan has raged on longer than any war in U.S. history, and far from suppressing the insurgency being waged by radical Islamic militants, it has led to stronger alli­ances among al Qaeda, the Taliban, and a host of once-autonomous militant groups and has inspired a flood of new recruits. In addition to reclaiming control of substan... More