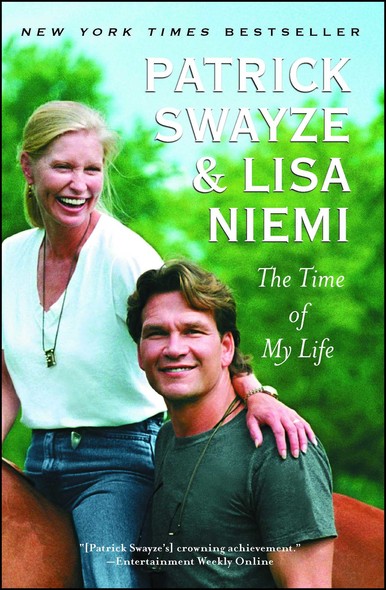 In a career spanning more than thirty years, Patrick Swayze has made a name for himself on the stage, the screen, and television. Known for his versatility, passion and fearlessness, he's become one of our most beloved actors. But in February 2008, Patrick announced he had been diagnosed with stage IV pancreatic cancer. Always a fighter, he refus... More