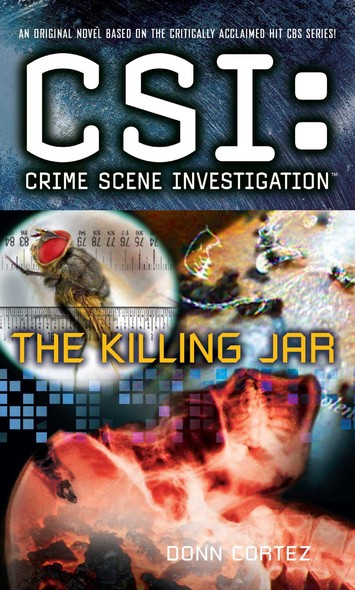 A teenager is found dead in his motel room, the cause of death: millipede poison...Now crime scene investigator Gil Grissom must aid CSI's Nick Stokes and Riley Adams against a serial killer whose knowledge of entomology rivals his own -- a brutal murderer who is not only using insects as the tools of destruction, but actually modeling the attacks ... More