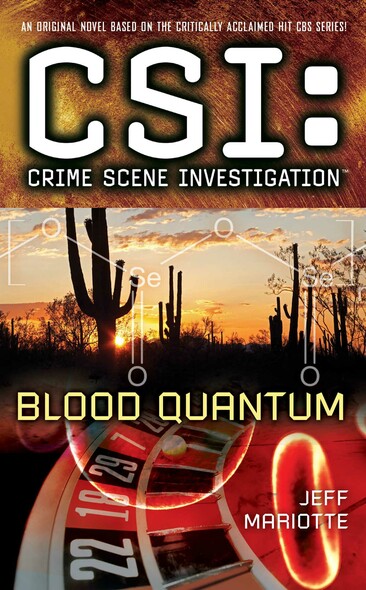 The Las Vegas team of investigators has its hands full following a free-spending night at an exclusive nightclub which leaves the chairman of the Cloud Mountain Paiute Tribe dead. Already surrounded by controversy, the victim had a message scrawled in his own blood at the scene that would indicate a crime of revenge—and members of the chairman’s in... More