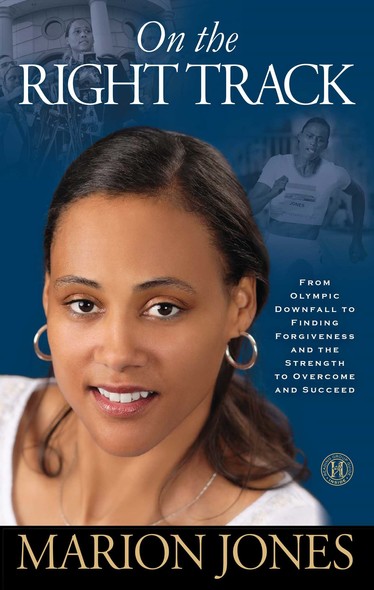 For more than a decade, Marion Jones was hailed as the “the fastest woman on the planet.” At the 2000 Olympic Games in Sydney, Australia, she became the first woman ever to win five medals at one Olympics. That same year, the Associated Press and ESPN named her Athlete of the Year. She was on the cover of Vogue and Time. She seemed to have it all—f... More