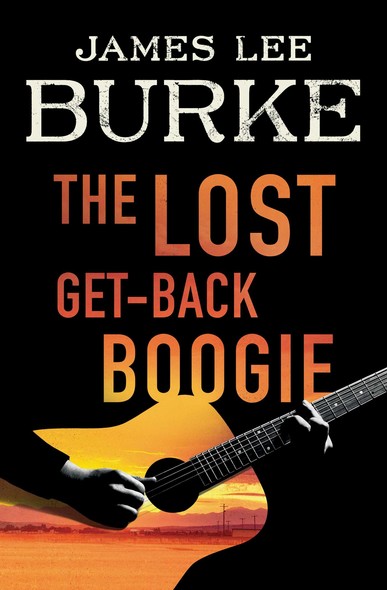 Iry Paret's done his time -- two years for manslaughter in Louisiana's Angola State Penitentiary. Now the war vet and blues singer is headed to Montana, where he hopes to live clean working on a ranch owned by the father of his prison pal, Buddy Riordan. In prison, Iry tinkered with a song -- "The Lost Get-Back Boogie" -- that never came out quite ... More